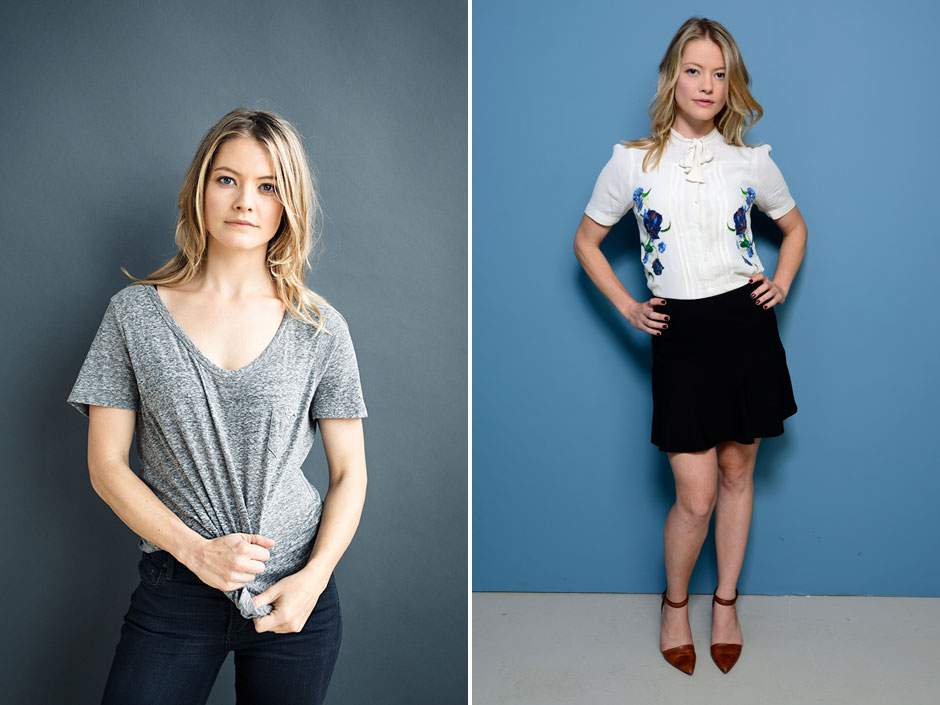 You could call actor Sarah Allen this season’s Canadian television MVP except that since her role on M.V.P., none of her recent projects has had a sports setting. It’s the only theme missing. Allen’s latest shows otherwise run the gamut: a political satire (The Best Laid Plans, based on Terry Fallis’ bestselling novel), a cop show (19-2) and a medical drama (Remedy). Even her scenes in Bruce McDonald’s new film The Husband are set in a prison.

Production on all three series overlapped last fall. “It was nuts,” Allen recalls of moving between three character roles and sets in Ottawa, Toronto and Montreal for over a month. “One day I had to shoot in the morning in Ottawa, someone came from Montreal to pick me up, drive me to that set to shoot that night, then I got on a plane and flew back to Toronto so I could be here for a 5 a.m. Remedy call the next morning.” That happened more than once. “I talked to my agent after everything was over a couple weeks ago and he let me know how hard it was to coordinate all that. I had no idea — I would just wake up and look to see ‘where do I go today’ then get on a plane or get in a car to go to set.”

I didn’t wear any in The Husband, and I usually don’t wear a lot of makeup in real life. A couple of years ago my dermatologist told me to take it easy — just use good cheap drugstore-brand face wash and no products with oil. I just started using a day and night cream for teen skin by Rosa Graf.

Find Rosa Graf Products Near You! 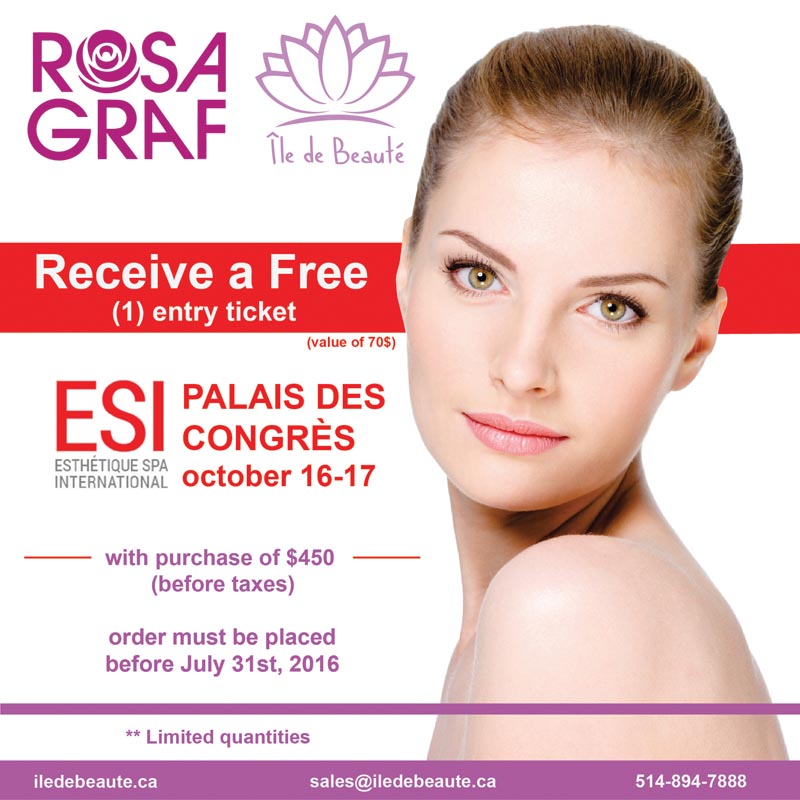